Thousands of years ago, they got into a symbiotic relationship with local plants capable of emitting low power EM signals, effectively giving them natural radio communication.

The leaves, attached to their horns, whiskers and tail, are capable of producing and receiving EM waves when extended, in the range of 50 MHz to 300 MHz in a radius of 1.5 km (800 m without major distortion).

At spring (southern hemisphere, ~22 sept to ~21 dec) the leaves, mainly at the tail and horns will 'blossom', with the appearance of white and pink 'flowers', these flowers though don't contain any of the reproductive substances, only having petals and a semi-rigid middle part that will expel a pleasing smell, this behaviour appears to be a vestigial characteristic of when the plants were lone living organisms (like their still existing 'siblings').

Their second pair of eyes (weird mutation, indeed) right besides their normal ones have more focus on their surroundings and can only see in protanomaly colours. While the main eyes can only see in tritanopia, so to see an equivalent to a full range of colour they need both pairs of eyes focused in the same area.

Their horns evolved to resemble tree branches, useful for hiding in the forest, as horns are considerably big assets to hide without hurting their visibility of the area.

Their skin (part covered in scales and part fur) can be of any observable colour, with the arms/legs being different from the main body colour/pattern, and the leaves too observed to be of any colour, though expectedly more common to appear in shades of green and orange.

Their elongated shape combined with their strong members allow them to more easily climb trees by a kind of combined climbing and slithering around. On the ground they generally walk on all fours and sometimes on two legs with certain weight distribution although they have shown to also be able to slither using their lower body and tail (not very well).

Related to the previous charactersitic, their feet are more hand-shaped, assumed to be for holding better on tree branches and carrying things with them. All fingers and toes enting in relatively blunt claws.

They talk in Ehrinaki and Arbenem; The latter based on patterns of AM analog signals.

Qaihnem live in organizations of tribes/city states, each choosing it's own style of ruling and general ideology, thought all agree on a certain level of general representation and social well being, all agree on peace and value communication and exchange of knowledge, giving them a general identity independently of which 'tribe'.

They prefer more spread ways of populating an area, with some 'towns' being just some buildings a few hundreds of metres apart and connected by dirt roads and some piping/cables that connect to a basic grid, and others though have seen to form into a more city-like organization.

Their technology level is comparable to most other civilizations of the time period, if not a bit lower, although, as their interaction with EM, they prefer to be in the presence of less wireless devices but have a slightly higher capacity to interact with such, as they were pioneers in making signal repeaters and wireless transmission machines. 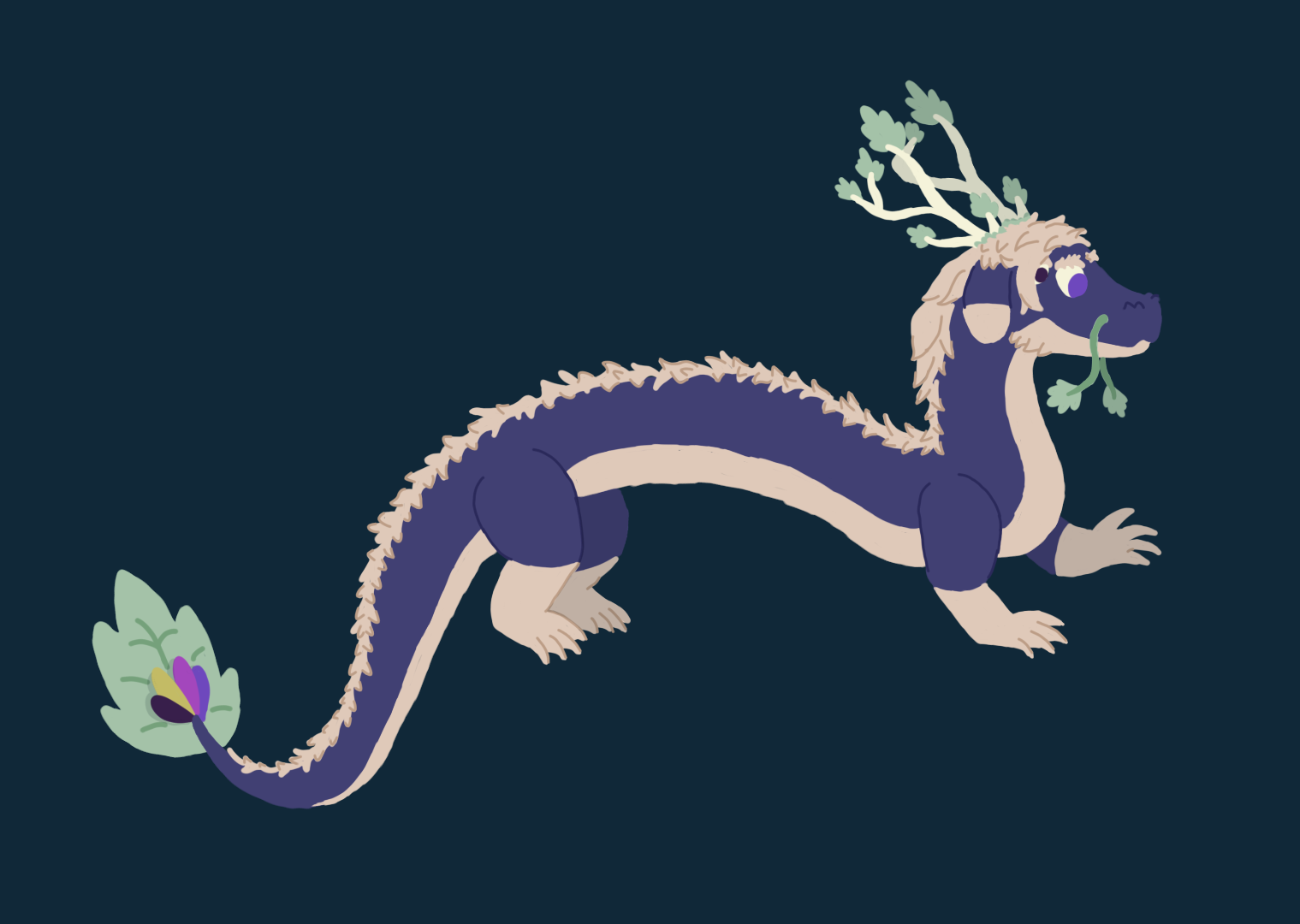